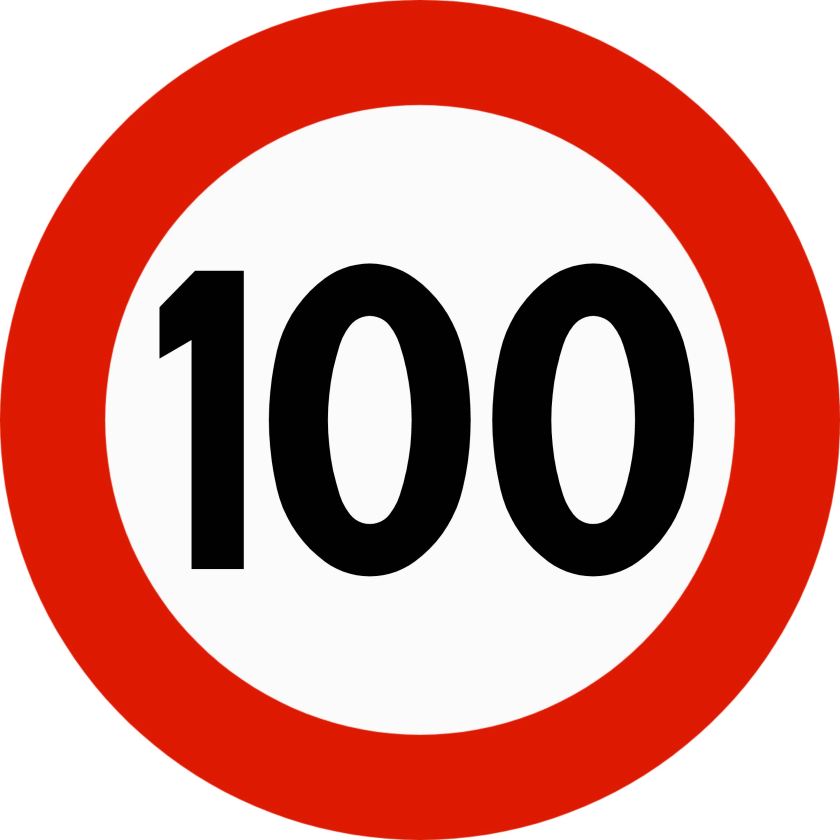 Saturday evening’s game against the Scarlets will be Gregor Townsend’s 100th match in charge of the Glasgow Warriors. To celebrate his milestone this week On Top Of The Moon will be dedicating itself to a series of articles on the coach who lead the club to their first ever league title in May 2015.

Later in the week:

First up though a look back at Toony’s first 99 games in charge.

Things didn’t really start all that well for Gregor. Here was a man with little experience coaching in the club game; attack coach for a Scotland team that couldn’t score tries; and yet he was being parachuted in to replace Sean Lineen who had just taken his rebuilt Glasgow side to the playoffs. Grumbling among some of the Warriors faithful only increased when, after losing all 3 of their preseason matches, the side slipped to defeat in their first 2 Pro 12 fixtures including opening night at Scotstoun.

First impressions may be important but the new man needed a little patience and, while the side continued to struggle in their European adventures, the boost from new arrivals Niko Matawalu and Josh Strauss helped to contribute to the Warriors winning 13 of their next 15 league matches. Top of the league at the beginning of March there was a real buzz around the club as they went on a record-breaking 7 match winning streak (5 of them with bonus points). Niko in particular proved inspirational through a busy Six Nations period.

The end of the season saw Scotstoun becoming ever more of a fortress. Inspiring wins over Munster and Ospreys saw the Warriors put a combined 11 tries on 2 sides with multiple championship titles to their names. Unfortunately away days didn’t provide the same level of success with a chastening defeat at the Parc y Scarlets proving fatal to any lingering ambition of a home tie in the playoffs. Ultimately having to travel for the semi-final cost Glasgow dear as the team were narrowly edged out in a thrilling playoff game against Leinster at the RDS.

The key for Gregor Townsend and his men was to prove that 2012/13 wasn’t the limit of their ambitions, that they weren’t there simply to make up the numbers while the Leinsters and Ospreys of the league won the really big matches and took home the titles. They started in fine style, winning the first 5 games of the season before Toulon reminded the Warriors of the harsh realities of their place in the European pecking order.

This kicked off a tough spell for the team as they lost 5 out of 8 games, including 3 in a row at Scotstoun. A couple of postponements meant the Warriors only played once in 4 weeks either side of Christmas and they returned in January seemingly rejuvenated. Toulon at home was still too big an ask and there was a small wobble near the end of the Six Nations window but, these games aside, it was wins all the way to the end of the regular season. In fact Glasgow won their last 8 Pro 12 matches in a row – a run they would extend to 13 consecutive regular season wins at the start of the following season – and headed into their 3rd successive playoff campaign on a high.

That fine late season form had taken the side up to 2nd in the final standings meaning for the first time Glasgow would host a playoff semi-final with the visitors being former champions Munster. In front of a packed Scotstoun a performance full of guts, determination and a fair amount of blood (eg all over Rob Harley’s face) saw the Warriors deservedly reach their inaugural Grand Final. For the third year running however the season came to a grinding halt in Dublin. For the 3,000 or so fans who had travelled there was disappointment at the result and that the side didn’t really show all they were capable of but there was also huge pride at reaching the showcase and a real thirst for this to become a regular event.

After finishing 4th (semi-finalist) under Sean Lineen, then 3rd (semi-finalist) then 2nd (Grand final runners-up) under  Gregor Townsend, the goals to be set for the season were clear – top the league and win the final. An easy thing to say in the enthusiasm and energy of a pre-season but there were times during a long campaign when both targets seemed an awfully long way away.

The team continued where they left off in 2013/14 notching up 5 wins and 3 try bonus points, scoring 21 tries in the process. A comprehensive defeat against Ulster at Ravenhill was soon forgotten as Glasgow dismantled Bath and outfought Montpellier to get their Champions Cup campaign off to a flying start. The Bath performance was an anomaly though as a stuttering attack saw the Warriors only manage to score more than one try on one other occasion over 3 months. This misfiring offence lead to 2 damaging Pro 12 defeats but even more costly were the failures to take chances in the double header against Toulouse. Allied to a heart-breaking defeat at the Rec there would be no fairy tale trip to the European knock out stages for skipper Al Kellock in his final season – now it was all about the league.

With a perfect home record driving them on, despite some struggles on the road, by the close of the campaign Glasgow were comfortably qualifying for the playoffs – but could they get that home tie that had proved so crucial for all previous semi-finalists? At various stages throughout the last afternoon of the regular season Glasgow were 4th and 3rd in the table. A late flurry (started by Stuart Hogg’s moment of individual brilliance) brought the bonus point that guaranteed 2nd and a home tie. The late news then reached the Warriors’ faithful that somehow a backs to the wall performance by Connacht in the second half of their game against the Ospreys had stopped the men from Swansea getting the fourth try that would have seen them top the league. Al Kellock had lead his men from last place in the table when he joined to first at the end of his final home fixture for the club.

Many words have been written about the final (some of them at On Top Of The Moon – like here) but anyone who was there in Belfast, or who watched on TV, or even just had to suffer through a minute by minute replay of the action from an over-excited partner/friend/family member knows how important not only the victory but the manner of it was to rugby in Glasgow and across Scotland. Here was a time when fans of other teams were taking notice of a Scottish side and praising how they had played, a time when there could be a real pride in the players and coaches for long-suffering fans. For Gregor Townsend though, there was still work to be done…

To Infinity and Beyond

Toony probably would have hoped for better circumstances to start defending the crown. With 10 players departing over the summer and new signings to bring in to the fold the timing of the RWC, with 21 Warriors on duty, meant that the start to the season was always going to be disjointed. Those who have filled in have done an admirable job however, leaving Glasgow only a couple of points off the pace of the championship winning season – now it’s up to the core of the squad to show that last season was no flash in the pan and that the Warriors are here to stay as perennial title contenders.

The elephant in the room of course is Europe. Townsend’s men have only won 7 of their 20 Champions’ Cup fixtures and achieving the Holy Grail of qualification for the knock-out stages this season is going to involve winning at least 2 away games in Llanelli, Paris and Northampton. The truncated fixture list may suit Glasgow in some ways though as, Edinburgh double header aside, they will be able to spend the best part of seven weeks focused on the Champions’ Cup and how best to train, practice and prepare for these games. With Gregor signing on for 2016/17 he will have at least one more opportunity to marshal his troops for another crack at Europe but don’t write off the Warriors’ chances of causing an upset this season just yet…