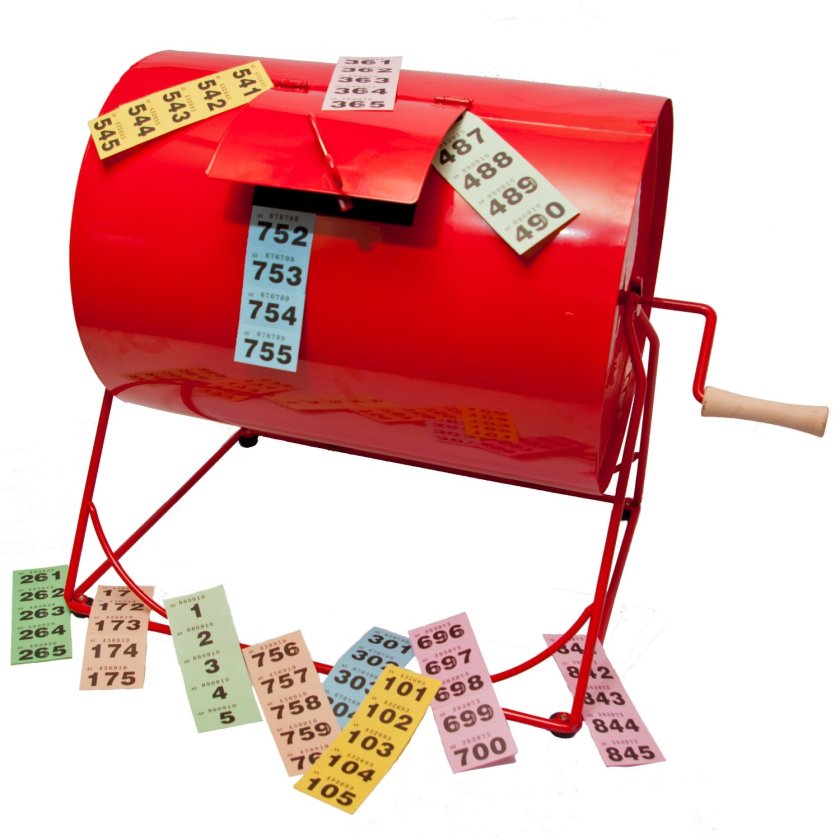 Since he arrived at the club, Gregor Townsend has been famed for chopping and changing the Glasgow starting line-up and no Pro 12 coach used more players in 2014/15. 52 different Warriors took to the field (the league average was 47), breaking the record of 51 set in Toony’s first season in charge. The sheer breadth of players used meant that the side employed a wide variety of combinations in their championship winning campaign.

The Warriors used 30 different line-ups in their 30 games last season. This is primarily because the same pack of forwards never took to the field more than once. The closest they came were the games against Toulouse (H), Montpellier (H) and Ospreys (A) where the same tight 5 was used each time but with one difference in the composition of the back row named.

In the backs the same 7 players started more than 1 game together on just a single occasion – the unit that played in the Pro 12 playoff semi against Ulster had also run out together a month earlier against Connacht at the Sportsground.

Toony started 12 different back 3 combinations across the 2014/15 season. The most frequently sighted units were:

These groups saw action in 4 games each.

With 11 different pairings used there were almost as many variations at centre as there were in the back 3 – fairly remarkable when you’re only combining 2 players and not 3. The go to duo was Horne – Vernon (aka Hornon) with 7 games together. This includes an unbroken run covering the last 6 fixtures of the season – the longest run of any combination in any position. Horne – Dunbar (aka Dorne for all you GoT fans) was the second most popular centre partnership (6 matches). The Bennett – Dunbar (aka Dunnett) duo which might have been expected to be the top pick as a pairing actually saw more service for Scotland (5 matches) than Glasgow (4 matches).

8 different 9/10 combos worked together in the Warriors’ 30 fixtures last season. Pyrgos – Russell (aka Fenry) was by far the most common pairing with 9 appearances. Matawalu – Russell (aka Fiko) was next, turning out in 5 games.

There were an incredible 21 different front row combinations used in 2014/15. Only:

made more than 2 starts together as rotation, injuries and international call-ups made things very confusing for a group of players who like things to be simple…

9 pairs of second rows leapt at the lineout and boogied in the boiler room at scrum time. 3 of those duos made 6 appearances together:

Naka – Gray possibly just edges it as top pairing given the strength of opposition they were picked to face – Leinster (H), Bath (H), Toulouse (A), Munster (H), Connacht (A) and Munster (Final).

There were 13 back row trios last season with Harley – Fusaro – Strauss (aka…no idea!) the pick of the breakaways, appearing in 8 fixtures together. Harley – Fusaro – Ashe (aka FuzzyHashe) and Wilson – Harley – Strauss (aka Rybosh) were the only other combinations to feature in more than a brace of matches (although the latter group includes one game where they packed down as Harley – Wilson – Strauss on a memorable day out at Ravenhill in May!)

There were some ‘unusual’ combinations used last season.  Blending the most unlikely starting one-off units would give a XV like this:

(Cheating slightly on the second rows as they didn’t start together but were united for almost the entire second half against Zebre. The only single appearance pairings both featured Leone but he was a shoo-in for the back row in the never to be seen again combination that took on Bath at the Rec!)

Why is this significant:

With international call ups and injuries change is a fact of life for the Warriors line-up but Gregor has elevated it to an art form. The benefits include:

The risk can be a lack of cohesion but outwith the scrum it has been rare to see this hindering the Warriors over the past 3 seasons. One thing is certain, with the effects of the RWC and 20 new players (plus EDPs) to choose from in 2015/16, Toony Tombola is here to stay and the head coach is already setting new records again this season!

What were your favourite combinations last season? What combinations are you looking forward to seeing this season? Comments welcome below.