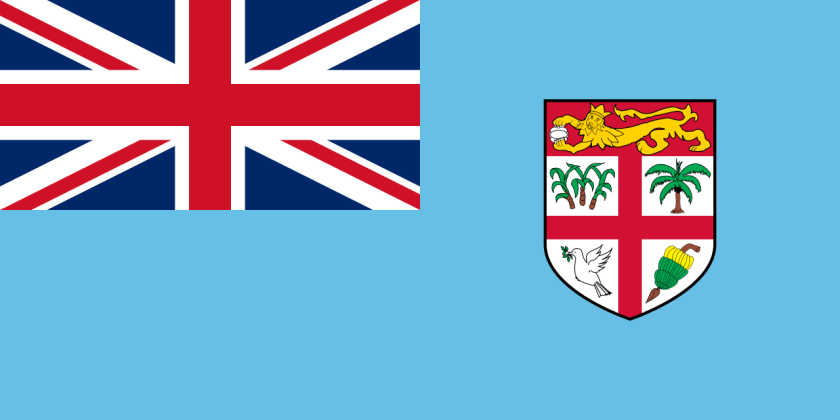 Three of Glasgow’s Fijiweegie Warriors are heading off for pastures new. Here’s a look back at their time at Scotstoun.

Key stat – 218 offloads made across his three seasons in Glasgow.

Faced with the prospect of attempting to sum up Leone’s contribution to the Warriors in a couple of hundred words gives a hint of how it must feel to defend against the big man – a creeping sense of dread as the realisation hits that this may be an impossible task! He might have arrived as something of an unknown quantity for most Glasgow fans but he left as one of the top second rows in the world. What happened in between was a privilege for the Warriors faithful to witness as the Flying Fijian demonstrated a level of attacking flair rarely seen in players in the backline – let alone 6’7″ forwards.

Leone’s work at the lineout immediately stood out from his Glasgow debut. His natural athleticism allied to shovel-like hands made for a great set piece technician who could somehow contort himself to bring in the toughest of throws. The ridiculous offloads too were there almost from day one – and continued throughout his time at Scotstoun. His allround game now is a match for almost anyone, with his work at the breakdown developing over the seasons to the point where he was one of the top players for turnovers won at the Rugby World Cup. He also made huge defensive contributions in some of Glasgow’s key wins, in particular the Miracle on Mud as a patched together side overcame Leinster with Leone the game’s top performer.

It will be the Pro 12 Grand Final that will live longest in the memory of Glasgow fans though. The big man was the star of the show on the pitch – even among an outstanding team performance from the champions. Assists, offloads, lineout wins, carries, sidesteps, tackles – hell even a kick pass – Leone did it all and the quiet man from Tavua deserved to bring the Man of the Match award home with him alongside his winner’s medal.

Olympic 7s gold medallist Leone is moving on to a 3 year contract with French giants Racing 92 – and could be in for an early return to Scotstoun as his new club have been drawn with the Warriors in the Champions Cup!

Glasgow’s supersub could always be counted on to make an impact. There were few finer sights for front row afficionados than Jerry in full flight with ball in hand, looking for someone to try and bump off. His setpiece wasn’t always perfect but Jerry’s final season for the Warriors saw the big man’s undoubted scrummaging highlight for the club as he came on and contributed to the decimation of the Munster 8 in a Pro 12 match down at Rugby Park.

It would be unfair to suggest that he was just about the highlight reel stuff though – his workrate was always top notch and his attitude first class no matter the situation. In fact he was rarely sighted without a big smile on his face and must have made for a very positive presence in the Glasgow dressing room. As the last of the “Jerry! Jerry!” chants rang out against Zebre in April hopefully he felt the love emanating from the Scotstoun stands for a very popular player.

Jerry has retired from professional rugby and is taking up a new role as a PE teacher in Canberra.

Despite the brevity of his time with Glasgow, Big T must go down as one of the most talked about players in the club’s history. The “Will he? Won’t he?” saga over his signing occupied the minds of many a Warriors’ fan for months on end and this was topped up by the rumour and then confirmation that he would leave Scotstoun after just one season. And that’s even before getting into the many column inches, tweets and posts generated by his actual performances on the pitch!

Taqele did have occasions when he showed what he was capable of – only DTH van der Merwe, Niko Matawalu and Thom Evans have scored more tries in a single campaign for Glasgow – but (and this is a but almost as big as the man himself) his defensive work wasn’t at the same standard. A lowly 70% tackle completion percentage wasn’t even the whole story as this only measures the times he actually got close enough to make an attempt! Warriors’ fans are left to wonder what might have been if Toony had been able to work with T through a full preseason and over another couple of years…

Taqele has returned Down Under and is back with the Waratahs in Sydney.