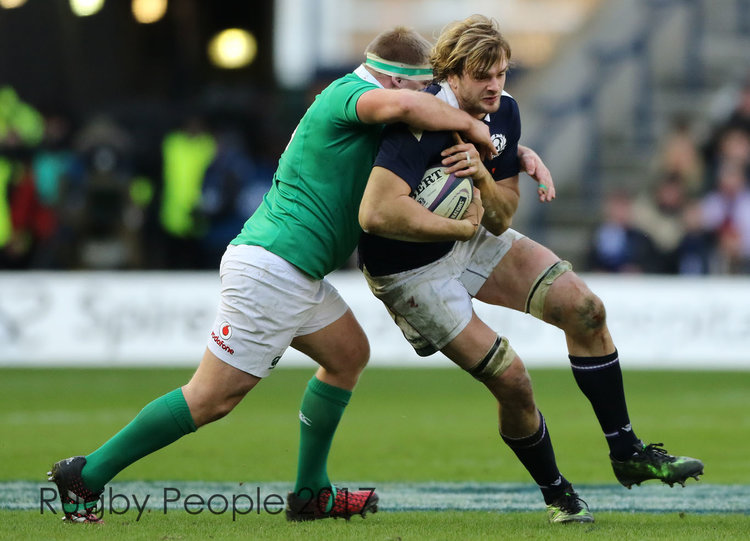 Gregor Townsend initially named a 40-man Scotland panel for the 6 Nations (click here for a look at the movements from the Autumn Tests and detailed squad statistics) before omitting 10 players and drafting in another 6 prior to the England game (click here for a look at the changes). With another 16 alterations (10 added and 6 trimmed) ahead of the final two rounds here’s On Top Of The Moon’s quick summary of who’s in and who’s out of Scotland’s latest training squad.

Here’s an updated look at the squad – Depth Chart style: